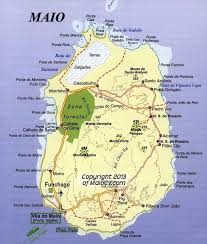 Maio (in Cape Verdean Creole: Dja r’ Mai) is the easternmost of the Sotavento islands of Cape Verde. Maio is located south of the island of Boa Vista and east of Santiago. The island is known for its sandy beaches and large forest, which is unusual for Cape Verde. Administratively, the island forms one concelho (municipality): Maio.

The island covers an area of 269 km². The tallest mountain on the island (436 m) is on the east coast, in a mountain range named Monte Penoso. Terras Salgadas is a plain filled with salt, in the far north. The northernmost point on the island is Ponta Cais. Bays includes Galeão and Santana to the north. The island’s main town is Vila do Maio, also known as Porto Inglês, near which its airport, Maio Airport lies. 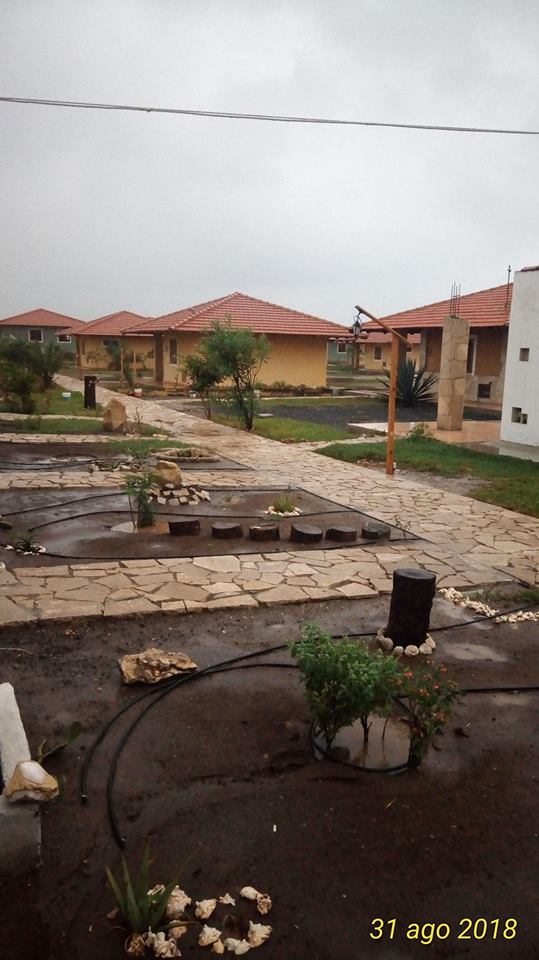 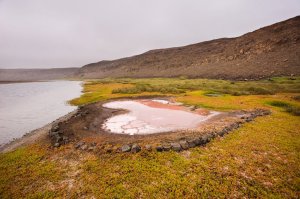